What I’ve Learned From Launching and Selling In-Person Workshops 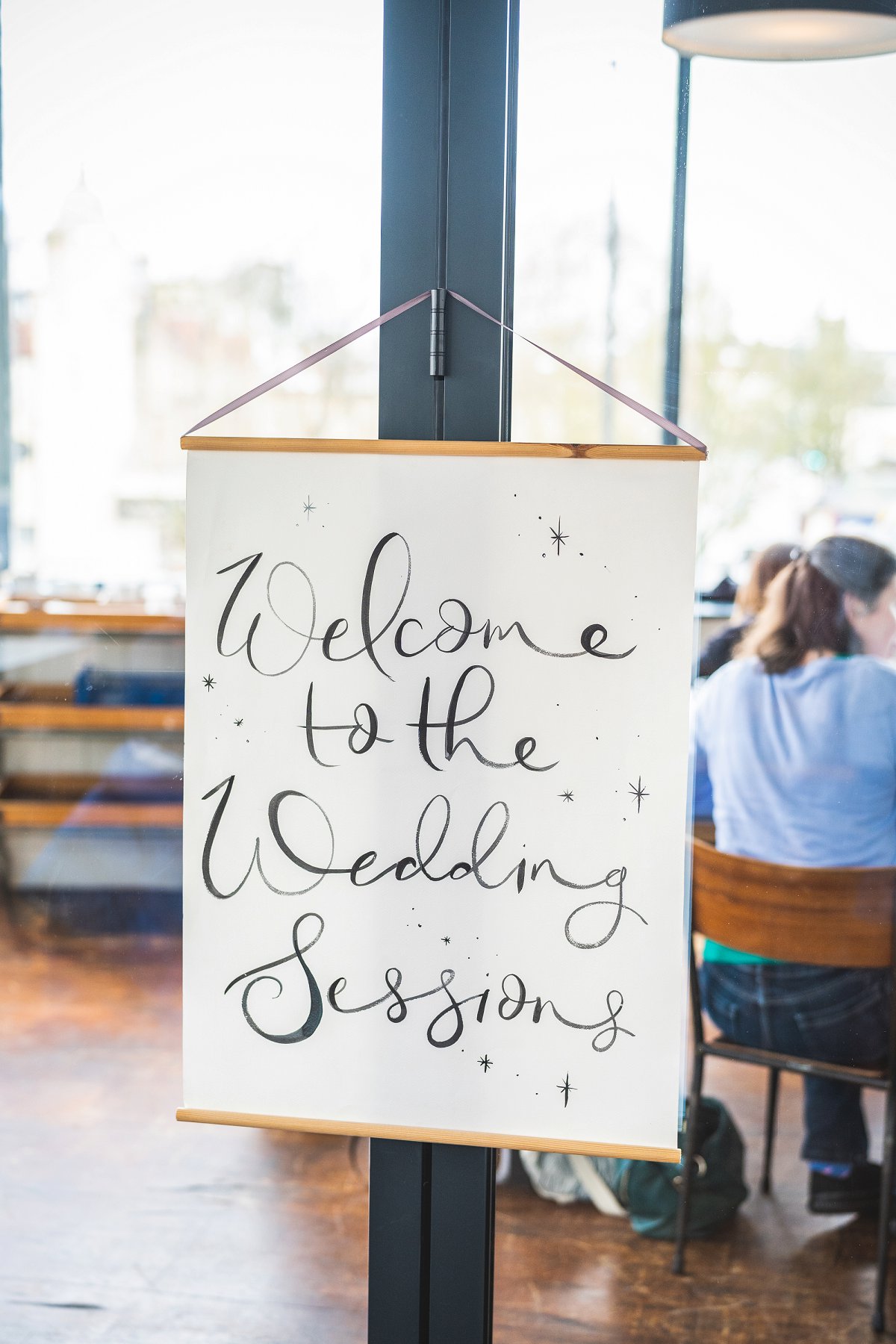 Selling out so quickly felt incredible and the whole experience was very validating. Not only had we created something people wanted and were prepared to spend their money on, we were in demand. People rushed to buy tickets, and they begged for more once the first date sold out.

We’d nailed it. We were on to a winner. We’d found a recipe for success. 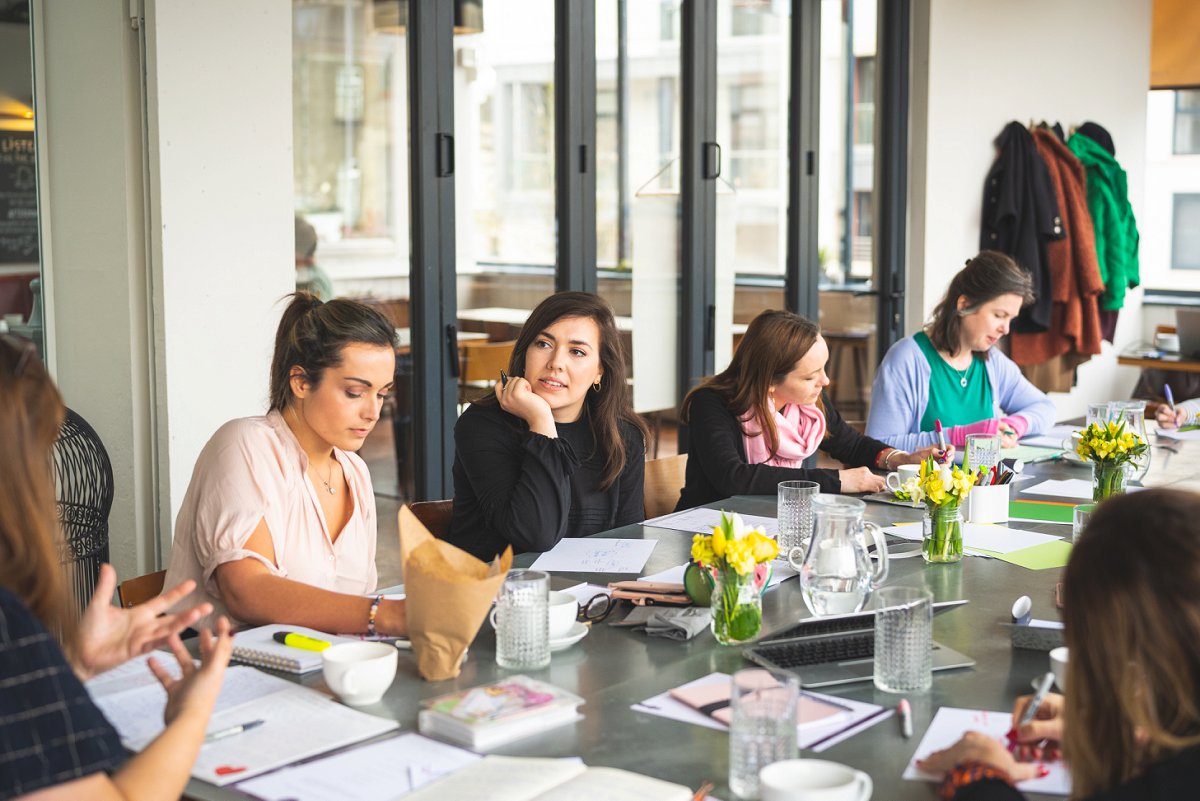 Deep down, we knew this was an anomaly. We’d launched The Wedding Sessions in the same format multiple times before. Although we’d covered our overheads and made a small profit, we’d always had tickets left over. But the response to our spring workshop made us think we might have finally cracked it.

In September, we launched our autumn date. This time, sales were a lot slower. By the time the workshop took place roughly eight weeks later, there were still two tickets left.

On paper, it probably seemed like the same product, but we had made a few changes. As well as moving to a new venue, it’s the first time we hosted a workshop on a Saturday. Taking place in mid-November, it was also the latest ‘autumn’ date we’d ever released. All of these things were experiments. We were testing things out and finding our way.

Having landed on a recipe for success, perhaps the sensible thing would have been to follow it precisely. But even if we’d kept every detail the same, it would have been impossible to replicate the exact conditions of our previous launch. For starters, it was a completely different time of year. Kirsten and I had different things going on and our focus and energy was being pulled in multiple directions. 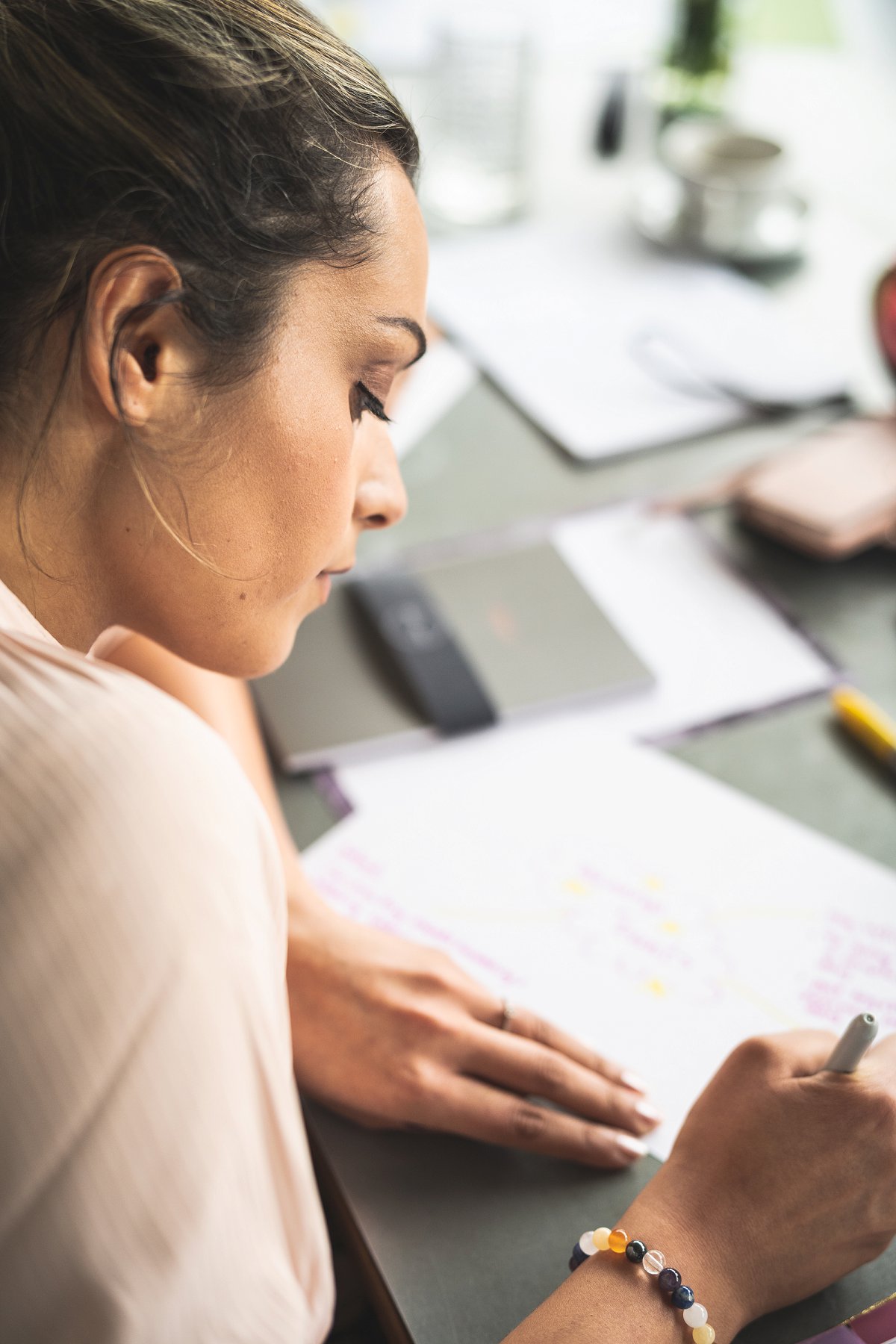 Riding out two very different sales cycles in the same year was fascinating. I’ve spent a lot of time thinking about the process and the various things that can impact launching and selling in-person workshops. There’s plenty you can control, but also lots of things you can’t. Here’s what I learned… 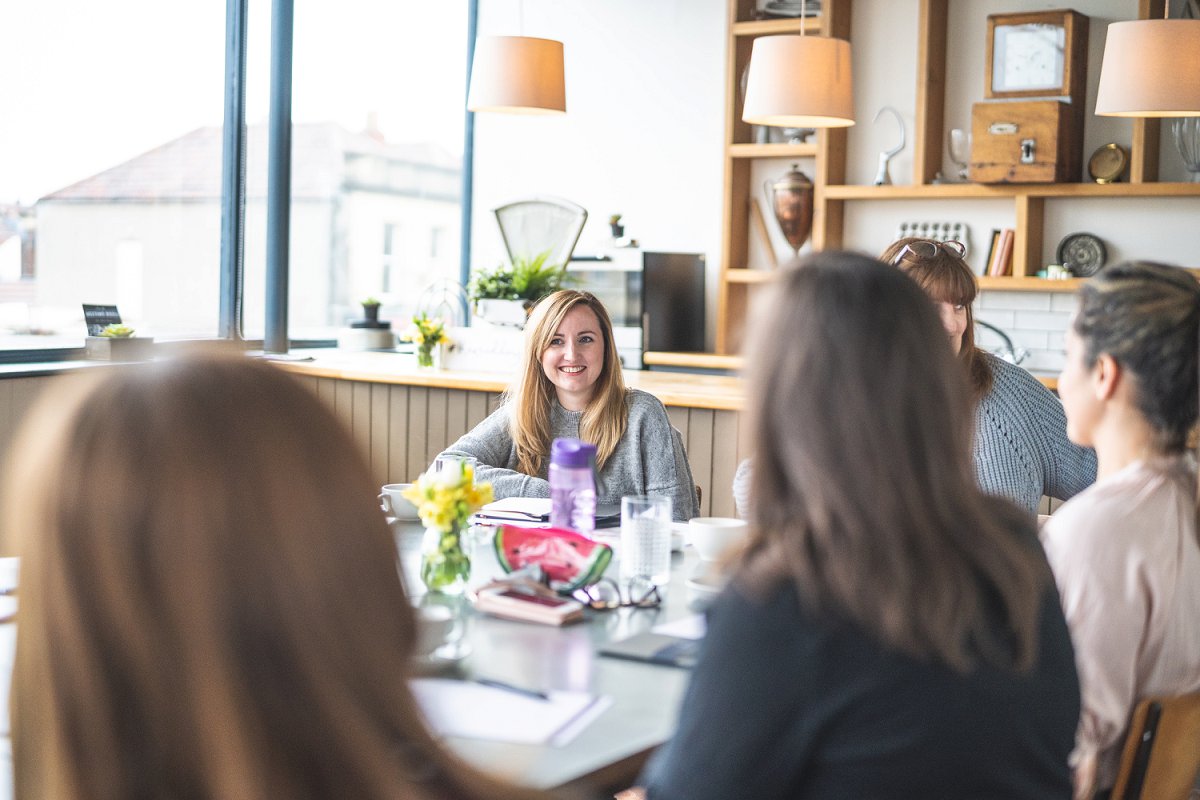 Of course, it would have been amazing if we’d sold out like last time. But selling even just one ticket feels good. I don’t think that ever goes away. And besides, the real joy comes from doing the work.

The feedback we received after hosting our final workshop of 2019 was our best ever and I can’t wait to launch more dates later this year. Launching and selling in-person workshops will always be tricky, but for me it will always be worth the risk.

P.S. A version of this post originally appeared in Letters From Love Audrey, my monthly newsletter filled with creative inspiration for all areas of your life. If you’ve enjoyed reading this today, you can sign-up here.

P.P.S. Photos from our spring workshop by Evoke Lifestyle Photographers.

When I chat to clients about blogging for their bu

Happy birthday to my husband who hates public disp

Squeezing in one more festive photo before we shif

Happy Christmas Eve! Are you feeling festive yet?