In Defense of Rest 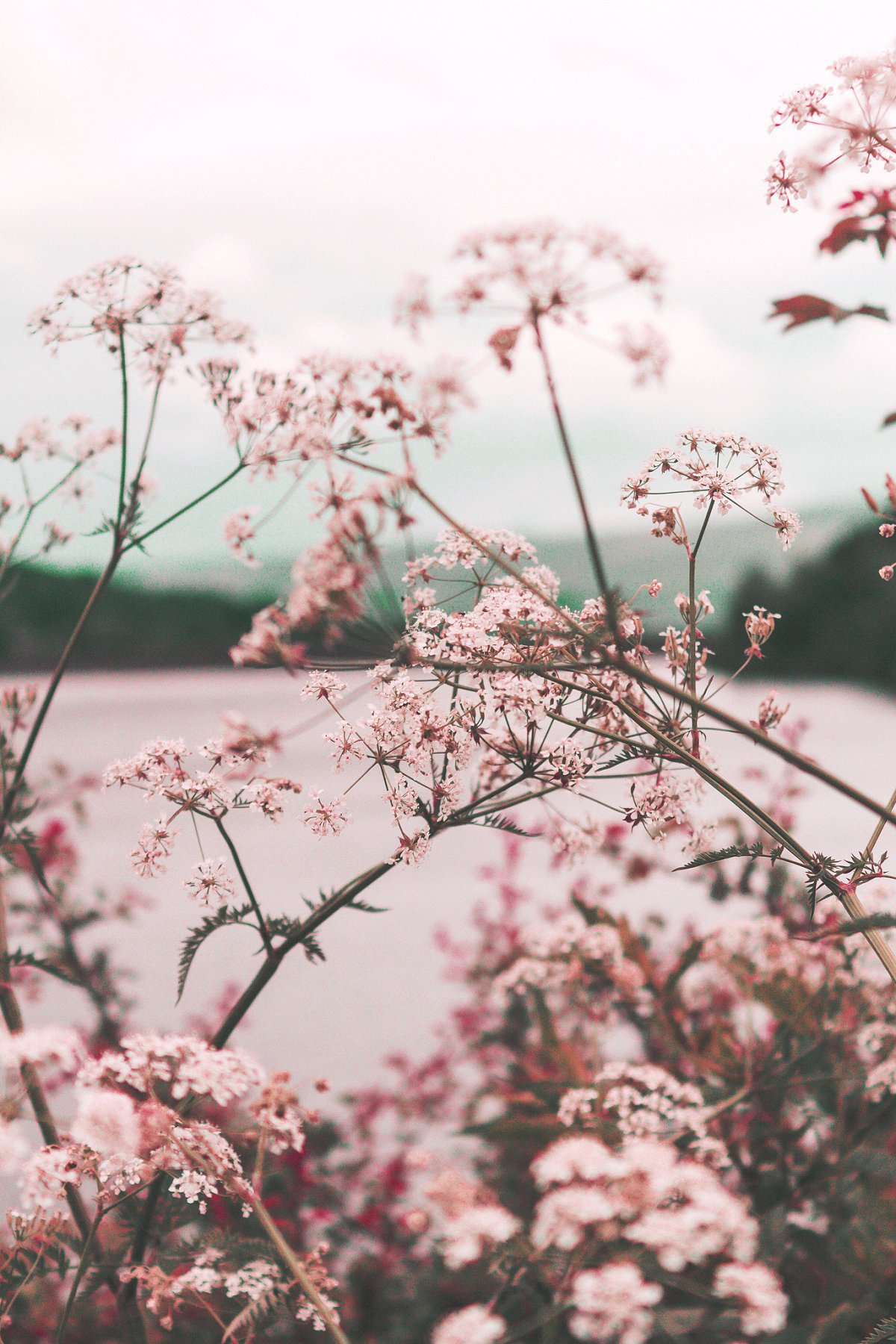 I’d been planning to write about rest for a long time. Not about briefly slowing down after a busy season, or occasional moments of downtime in an otherwise hectic schedule, but about small, significant ways to make life more restful in general.

I thought I had a lot to say on the subject, and that I’d say it well, but it turns out Mel Wiggins has already said it all far better than I ever could.

‘Our culture isn’t a big promoter of rest is it? We are often encouraged to hustle, to do more, have more, be more. Work harder, faster, stronger, longer – achieve achieve achieve.  On the other hand, rest can sometimes sound like this elusive thing that is only ever achievable if you have no responsibilities or ambition… I don’t think either of these binary ways of thinking are helpful or healthy. There is burnout waiting around the corner and rest happening from a place of burnout is not rest. It is recovery. I don’t know about you, but I don’t want to recover from my life.’ – Mel Wiggins, Operating from a Place of Rest

From my late teens {when I started working full-time} until my early 30s, I constantly swung between extreme busyness and forced periods of rest due to burnout and exhaustion. From 14-hour days working in retail to my final year as an undergrad at uni {when I was pregnant with Jesse and working part-time}, I always pushed my body to its limit. Then, when it could no longer take anymore, it would finally force me to stop completely.

There was never any middle-ground. No happy medium. Doing too much, aiming high and pushing myself as hard as possible in absolutely every area of my life became part of my identity. In and of themselves, these things aren’t bad, but when you wear them like a badge of honour and pursue them at the expense of your overall health and wellbeing, they can cause serious problems.

These habits had a huge impact when I contracted flu and eventually developed Chronic Fatigue Syndrome {CFS}. They’ve also made healing and recovery incredibly challenging.

Even now, almost two years on from my original CFS diagnosis, pausing to rest doesn’t come naturally to me. I’m not convinced it ever will.

However, I’ve got better at slowing down, doing less overall and listening to my body long before it crashes and burns. I’ve made a concerted effort to simplify my life, reducing the number of things that demand my time and energy. I’m learning to say no and I’m trying to be kinder to myself.

For me, rest has become a necessity. I can’t function if I don’t make it a priority. I suspect I’ll always wrestle with the old version of myself who liked to live at 100mph, but I’m learning to love the way the world looks now I’ve slowed down long enough to take it all in.

I have just under ten years of copywriting experie

A few pics from another Easter Sunday at home, jus

🐝 My IzzyBee at 16 plus a few memories from ove

Despite the ugly pebbledash {you don’t see much