Your Health Is Your Wealth 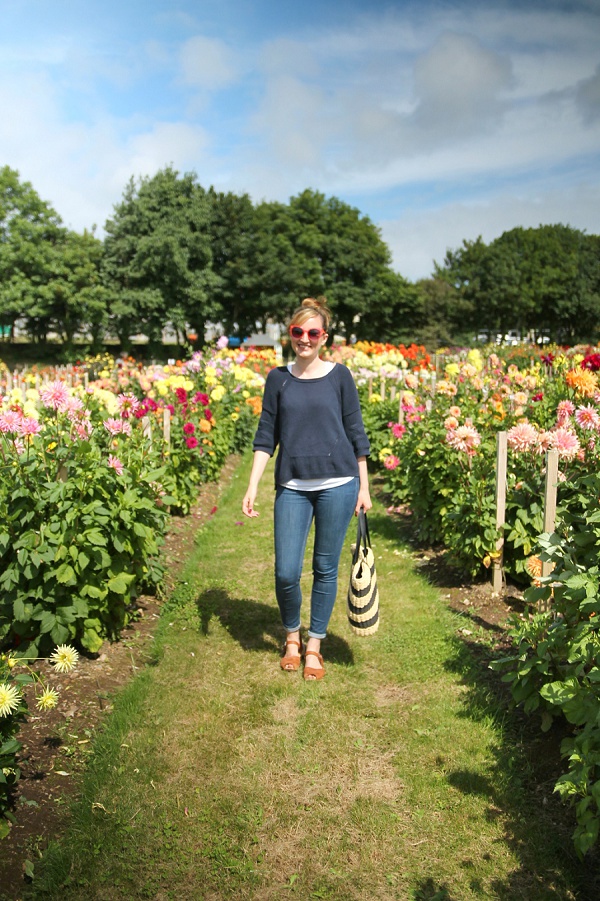 This time six months ago, I’d just been discharged from hospital. I was tired, weak and fragile. The flu had decimated my white blood cells and I could barely walk from the bathroom to the sofa. The doctor warned me recovery after such a serious infection would take some time, but I expected to get better. Eventually, my health would improve.

And it did, a little. But while I started to feel stronger, I just couldn’t shake the constant crushing feeling of exhaustion. My limbs ached and it was difficult to stand for long periods of time. Walking any kind of distance would tire me out and I ended most days with a great deal of pain and discomfort in my head, neck and throat.

The week I was in hospital was the only time I actually stopped working. While all of my clients were incredibly understanding, I had to earn a living, so I was back responding to emails and updating social media accounts a few days after I arrived home. For the first 6-8 weeks, all I could manage was a few hours of work a day, usually from the comfort of my bed and always at the expense of being able to do anything else at all.

Although financially difficult, it turned out to be a fortunate stroke of serendipity that a few projects were downsized and even cancelled around this time {for reasons beyond my control and completely unrelated to my health}. When I found I needed to reduce my workload even more, I stopped blogging, limited what I was doing for The Wedding Reporter and gave up looking for new clients.

During the summer, my health seemed to improve. I started having more good days than bad and I finally felt like my energy levels were on the up. I wasn’t my old self, but I began to believe I might be turning a corner in terms of my recovery.

Sadly, the feeling was short-lived and as autumn arrived, I took a massive step backwards. I may look ‘healthy’ on the outside, but 90% of the time, I feel awful. The last 6 weeks have passed in a blur. I’m barely able to leave the house, it’s become harder to concentrate and there are times when I simply cannot get my thoughts in order at all.

I’ve known for a while that I’m probably suffering from post-viral fatigue, otherwise known as chronic fatigue syndrome or myalgic encephalomyelitis {CFS/ME}. Up until recently, I was under the care of Infectious Diseases at the hospital. Although I was very well looked after at the point of admission, support and understanding has been severely lacking in the weeks and months that followed.

I left most appointments on the verge of tears having been made to feel like my symptoms weren’t serious enough to warrant their concern. For the most part, the doctor seemed to believe that I should just suck it up and stop complaining.

At one appointment, when I tearfully explained that I often found myself unable to get out of bed, she suggested rest would only hinder my recovery. I was told repeatedly they could do nothing for me until I’d felt this way for at least 6 months, but at no point did she give me any practical advice about managing my symptoms in the meantime.

A week ago, driven by desperation, I made an appointment to see my GP. For the first time since all this began, a doctor actually listened to me and seemed to hear what I was saying. There’s no quick fix for what I’ve got, but just knowing someone cares about my recovery has already made a huge difference.

Although I’ve vaguely mentioned being unwell in blog posts and described some of my symptoms in the odd Instagram caption, I’ve been afraid to publicly acknowledge how sick I’ve been. I’m wary of scaring potential clients, appearing unprofessional or starting to sound like someone who does nothing but moan about their health.

But after 6 months of feeling ill every single day, I don’t think I have the energy to put on a brave face anymore. Life as I know it has been on hold since March and I’m not in a place yet where I’m able to accept this new normal.

In the interests of ending on a slightly more positive note, I’m incredibly grateful to those who’ve already reached out to me on social media or via email to share their own experiences, offer support, and urge me not to lose hope. Never underestimate the kindness of strangers on the internet.

Sneaking in one more snap of the Christmas decs wh

‘Love her fiercely and unconditionally, so she k

Flashback to the cobbled streets of Shaftesbury an

The other day, a new client asked whether I find i