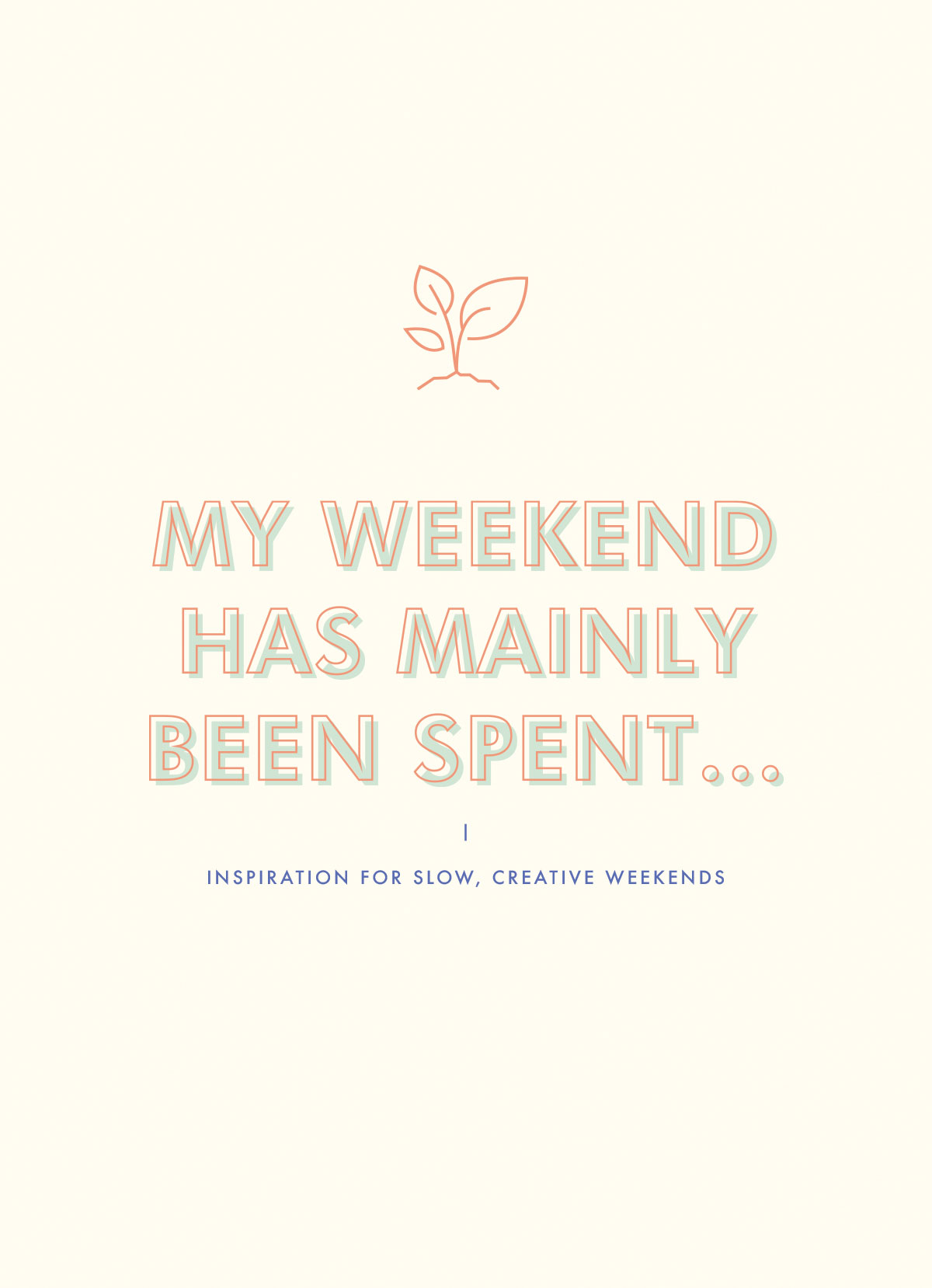 P.S. Links marked with an asterisk are affiliate which means I’ll make a few pennies if you make a purchase.

🐝 My IzzyBee at 16 plus a few memories from ove

Despite the ugly pebbledash {you don’t see much

Merry Christmas Eve from my home to yours. Here’

I bought wellies, a big coat and a cosy new scarf