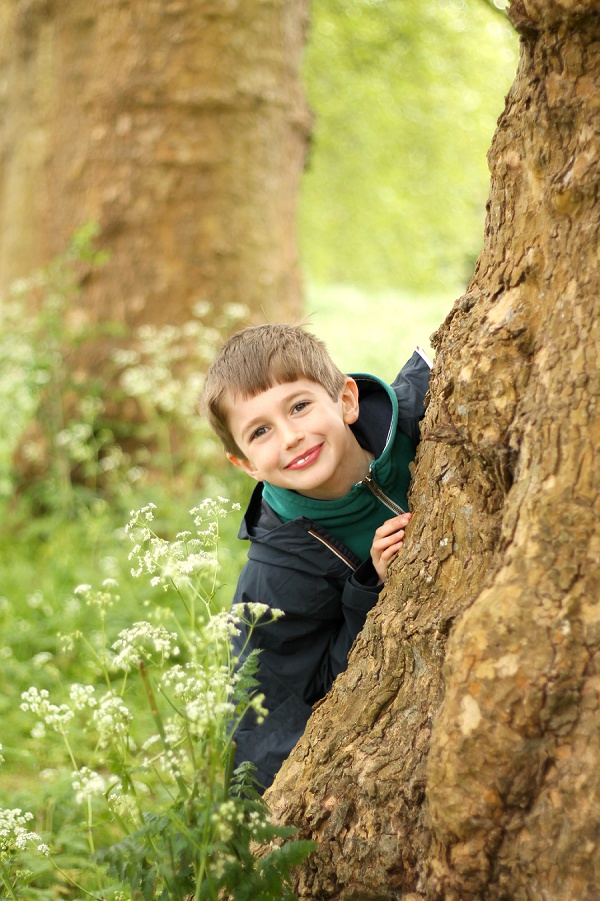 P.S. This post contains affiliate links. Find out why and read my full disclosure here.

Sneaking in one more snap of the Christmas decs wh

‘Love her fiercely and unconditionally, so she k

Flashback to the cobbled streets of Shaftesbury an

The other day, a new client asked whether I find i