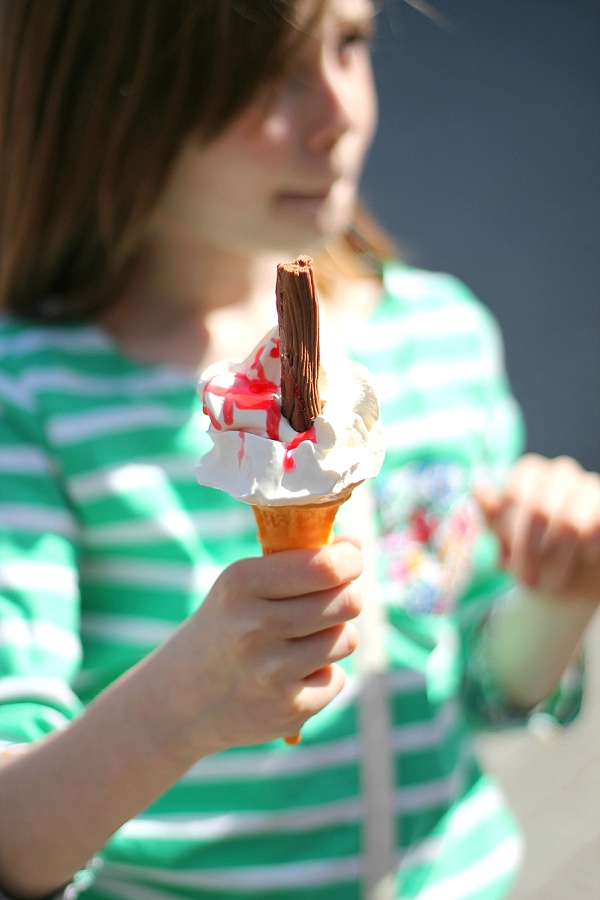 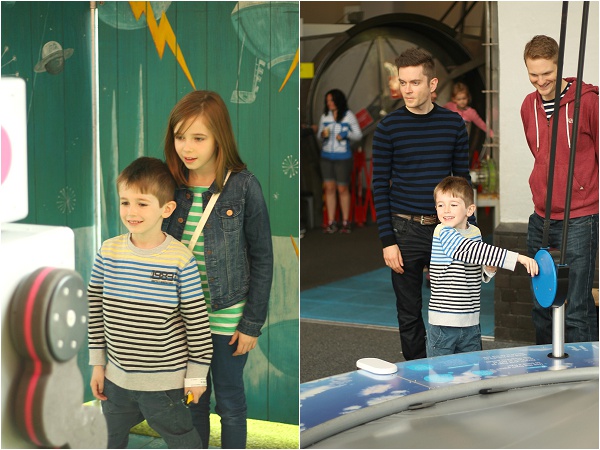 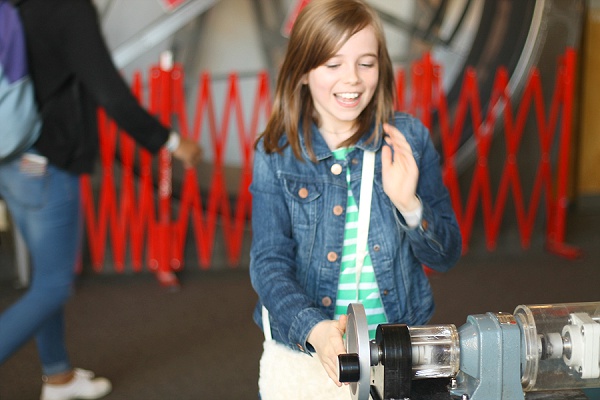 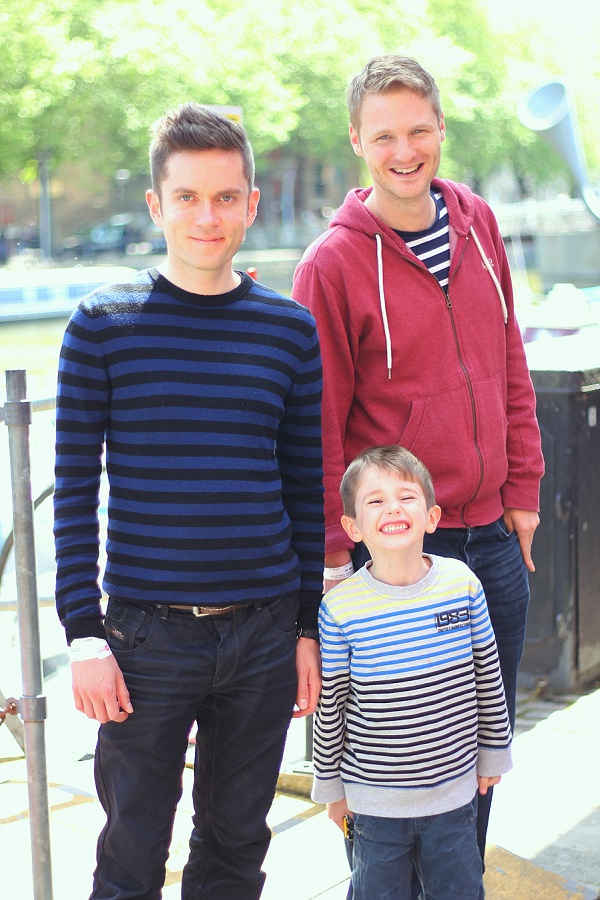 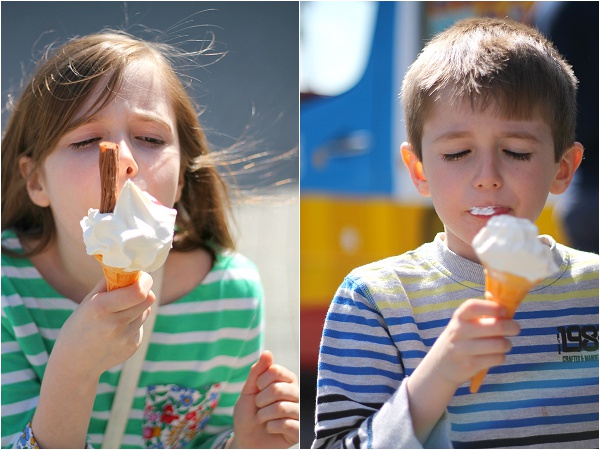 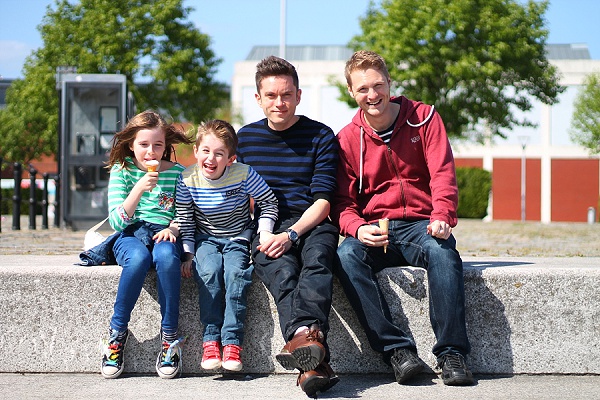 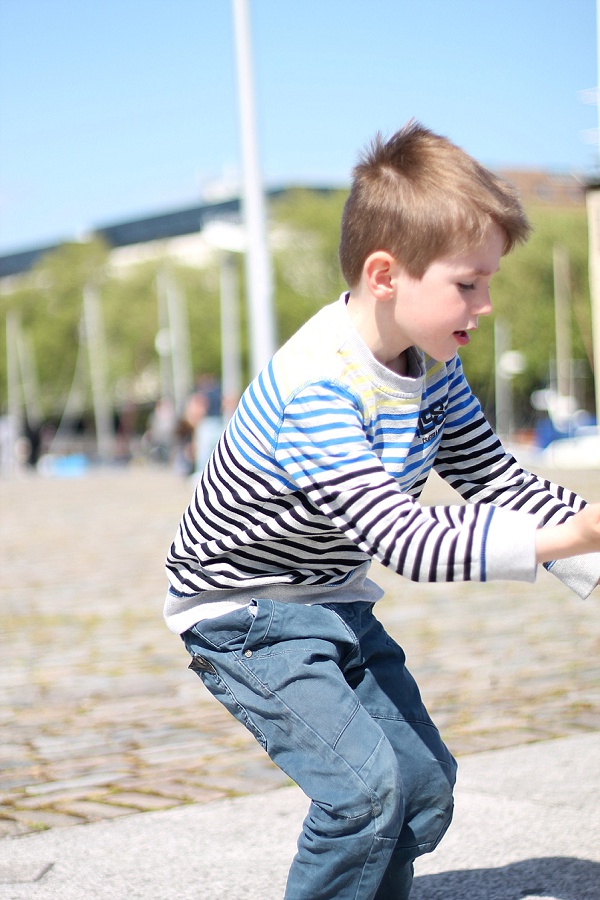 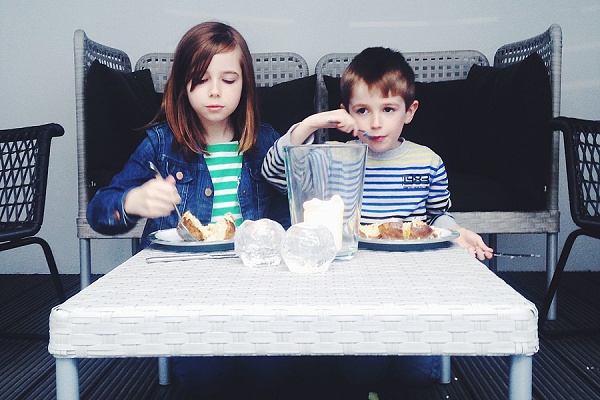 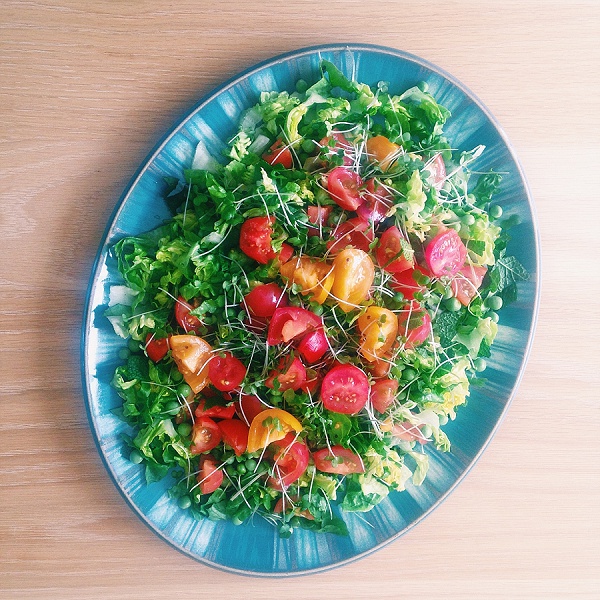 I’m feeling all the feelings on the eve of Jesse

This time next week, my youngest will be starting

Creativity in the time of Corona. How have you far

Yesterday felt a little like Christmas. Just the f