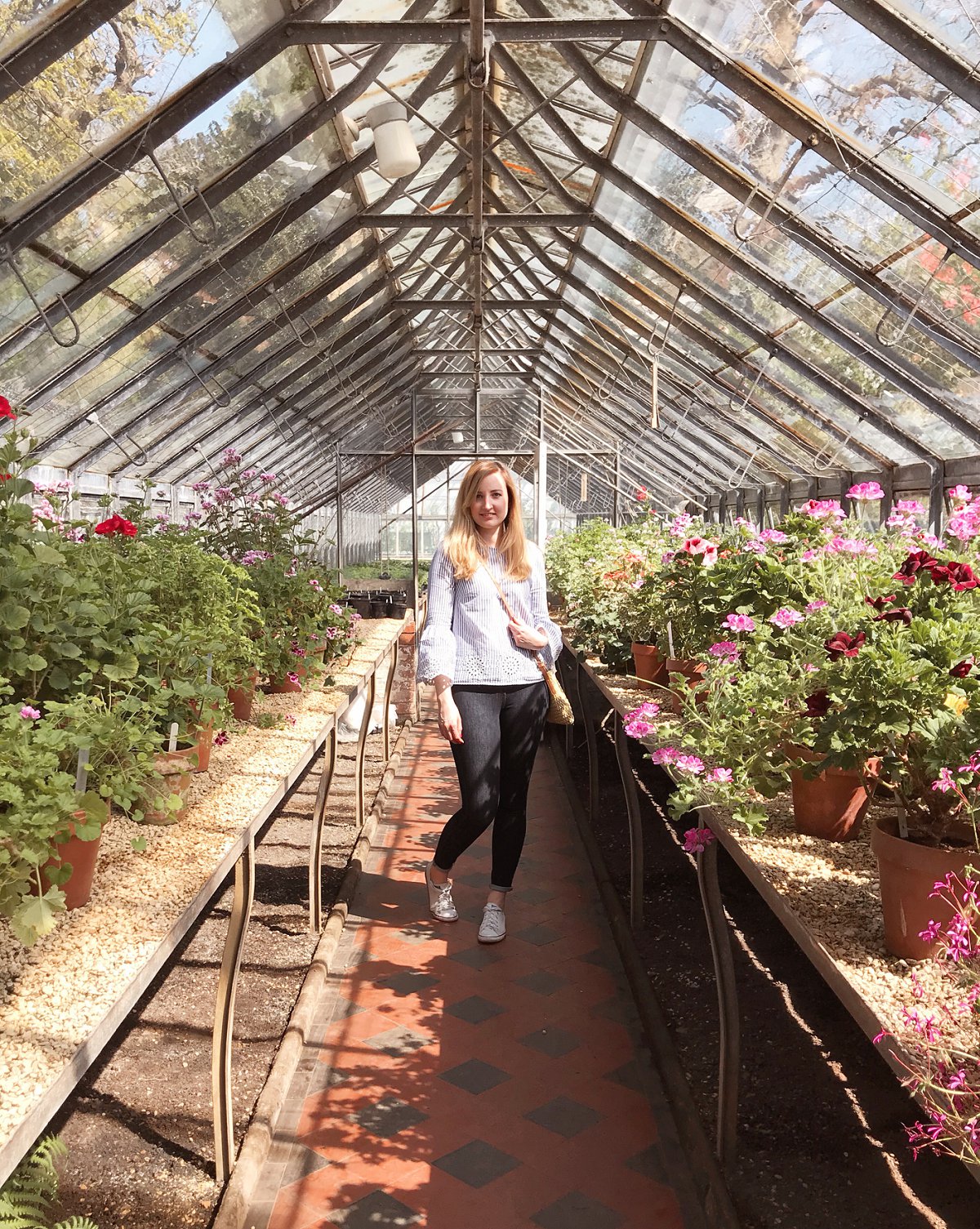 I’ve been writing a version of this post every January since 2010. Reading through each entry in quick succession provides a wonderfully detailed overview of the decade. This time ten years ago, Isabel and Jesse were 4 years and 6 months old respectively. We were living in Exeter and I was yet to begin my MA. In the years that followed, Carl and I got married, went freelance and relocated to Bristol. I developed CFS, the children made their way through school and we visited Dorset many, many times!

There were highs and lows and lots of ordinary weekends in between. Documenting it all on here is one of the best things I’ve ever done. I don’t think I’ll ever regret my love of memory-keeping. A quick browse through old posts always makes me determined to do more of it.

2019 was a bumpy year and I spent a lot of it waiting for things to calm down and get easier. In spring and summer, we were faced with a string of expensive disasters that caused a great deal of stress. I wouldn’t recommend replacing your boiler, a bathroom and your car’s clutch all within a couple of months!

Autumn was dominated by a lengthy stretch of solo parenting when Carl spent just over five weeks filming aboard the Greenpeace boat, Arctic Sunrise. He sailed from Dakar, Senegal to Cape Town, South Africa, stopping at St. Helena on the way, a volcanic tropical island in the South Atlantic Ocean. I kept the kids alive and watched all six seasons of Downton Abbey.

Workwise, last year’s highlight reel is a good one. I co-hosted three workshops with The Little Wedding Helper {two of which sold out in record time}, hired a VA, survived my first public speaking gig, booked my first international project and worked with an array of wonderful clients. In September, I was named the Being Freelance Non-Employee of the Week and a few months later Charlie and I celebrated one year of podcasting.

As well as co-hosting Friends With Business Benefits, I appeared on two other podcasts in 2019, Fearless Hustle Collective and Ask The Therapist. I wrote a guest post for Grizzly Bear Design about employing a professional copywriter and I was also interviewed by my friend Lottie for a magazine article about coping with big life changes. 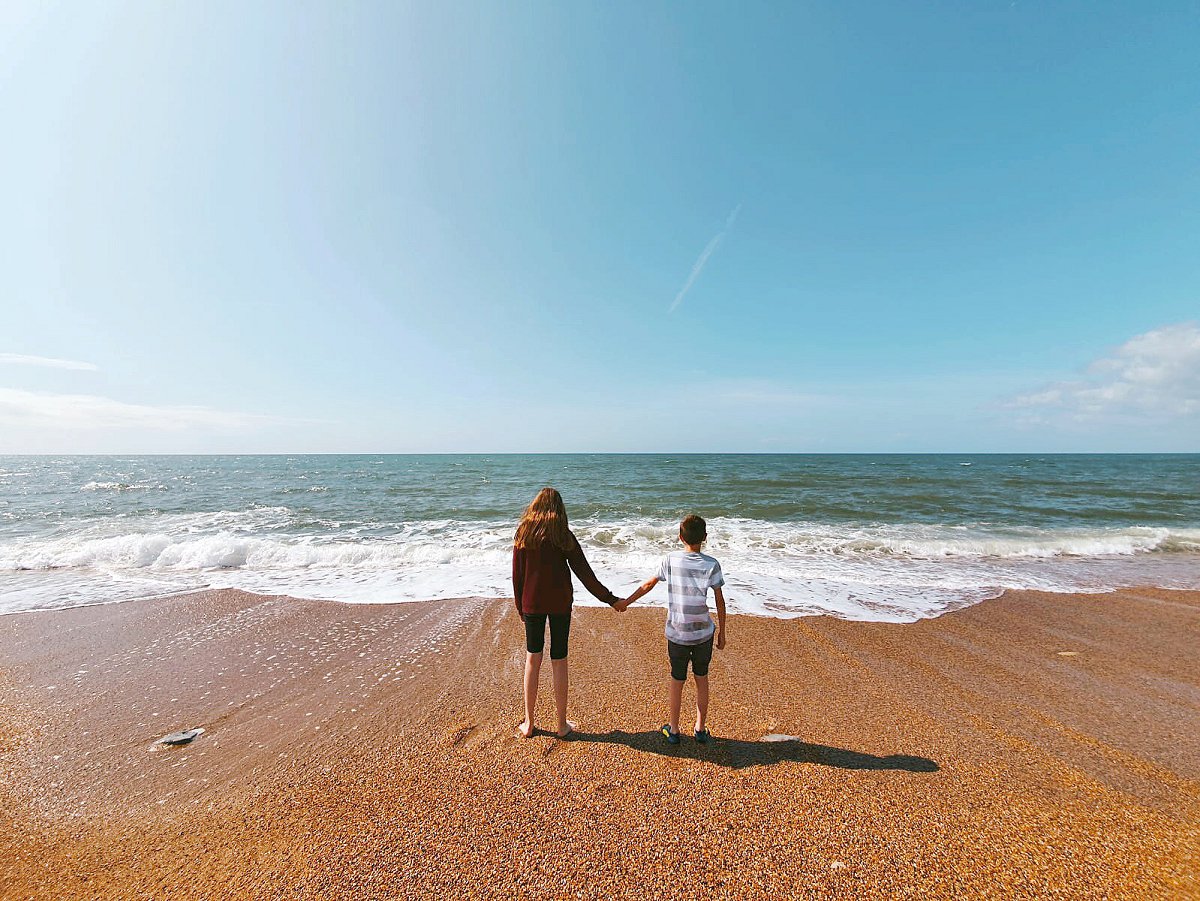 Parenting felt quite different in 2019. We no longer have small children. I recently realised we’ve probably ordered our last kids’ meal when dining out! Both Carl and I are struggling to accept that the baby of the family, Jesse, is due to start secondary school in September.

I find it hard to describe what raising older children is like. I suspect I won’t find the right words until we’re out the other side. It’s not without its challenges {teenagers are, on occasion, incredibly hard work}, but I know I’m in the midst of what I’ll one day consider some of the best years of my life.

Izzy turns 15 in a matter of weeks. She’s now partway through Year 10 at school and working hard towards her GCSEs. She remains incredibly passionate about drama and her love of art seems to have deepened over the last 12 months. When she’s not studying, you’re most likely to find her listening to Yungblud, watching Friends on Netflix, drawing in one of her many sketchbooks or reading YA fiction. As part of her Duke of Edinburgh Bronze Award, she also volunteers at a local Brownie pack once a week.

Sport featured heavily in Jesse’s life last year. At age 10, football is definitely his first love. He also gained his 4th Kup Blue Belt in Tae Kwon Do last year and enjoyed learning to play tennis during the summer. Other favourite things include Fifa 2020 on the XBox, the music of The Beach Boys and reading graphic novels.

We returned to Dorset in the summer, enjoying our first visit since buying a car. We were able to drive to our favourite beaches and experience new places further afield. For October half term, we booked a last-minute stay at a cosy Airbnb in East Knoyle. We explored nearby Stourhead, ate delicious food {we loved Pythhouse Kitchen Garden and At The Chapel} and spent our evenings curled up beside the fire. 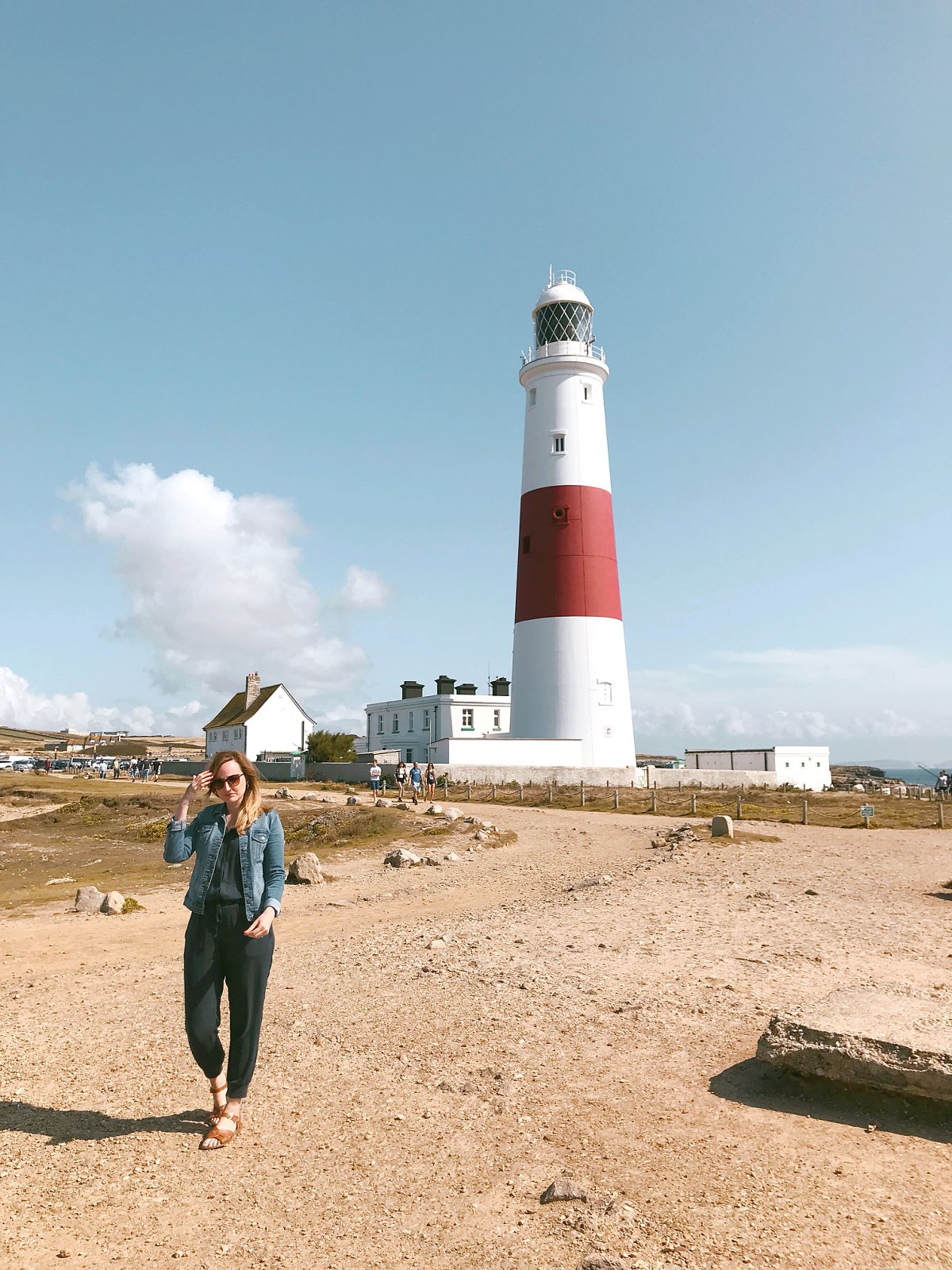 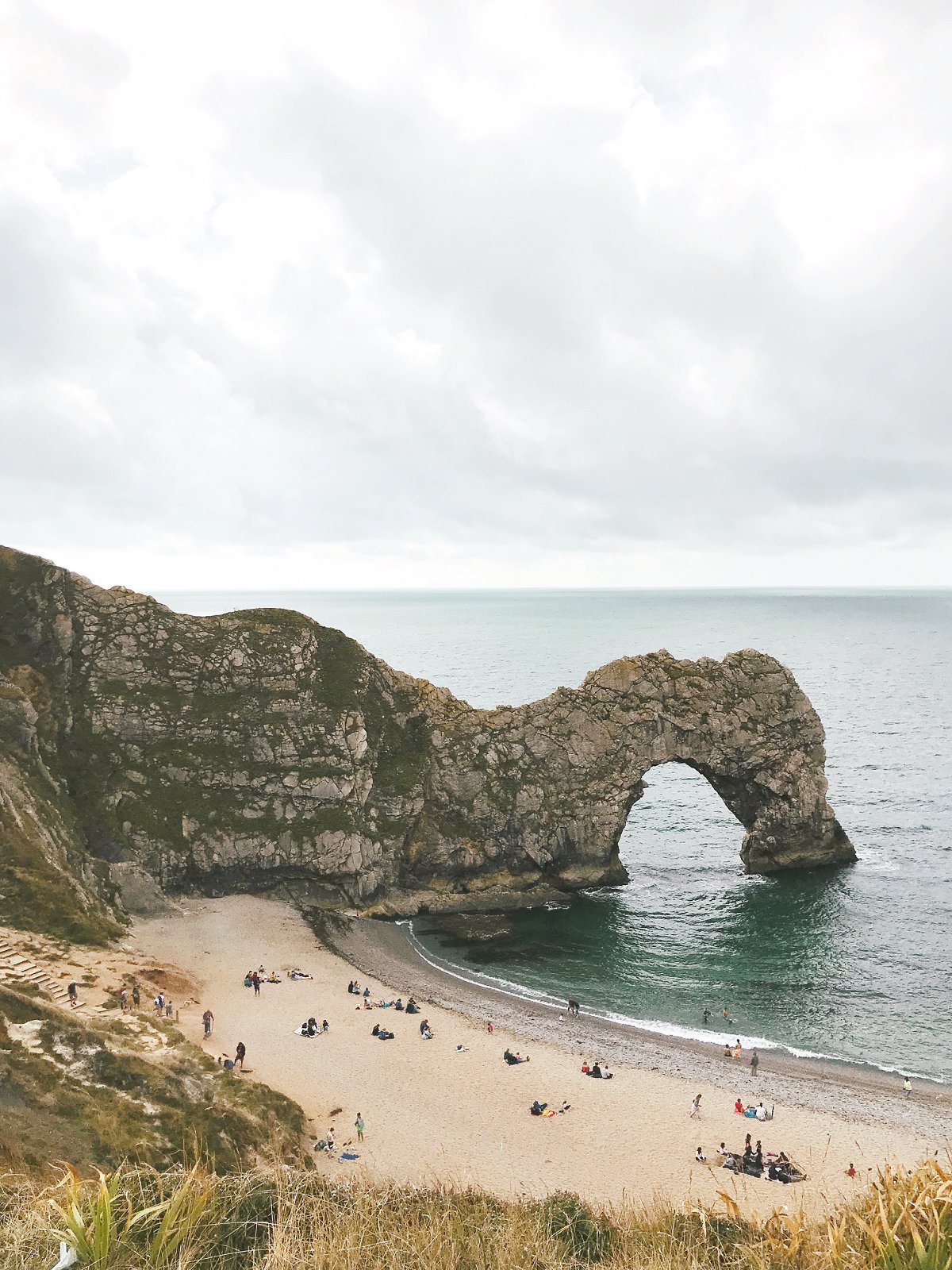 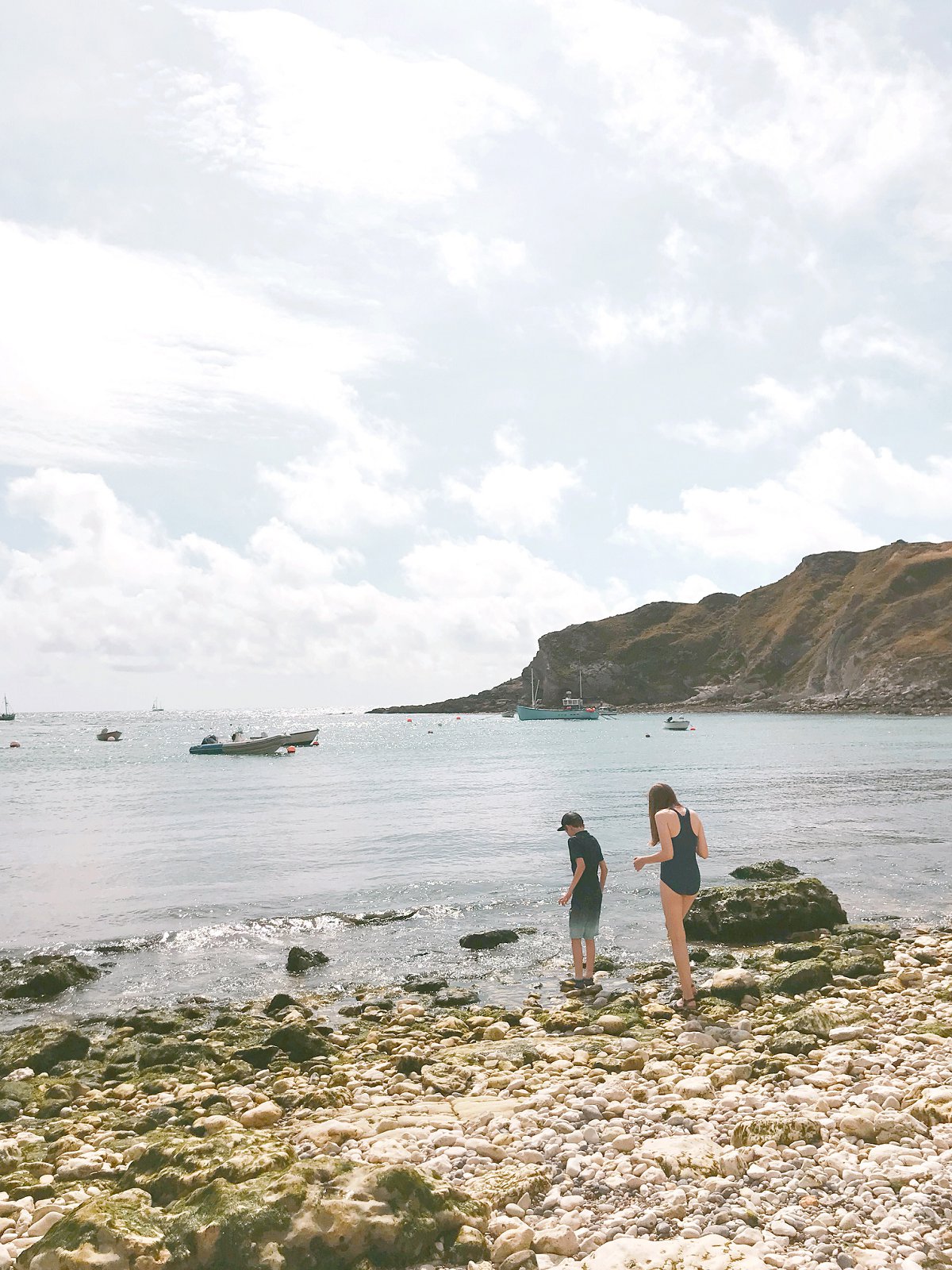 As a family, the highlight of our year was my little sister’s wedding in November. Not just the day itself, but everything leading up to it. Planning and hosting Nicola’s hen party in October was hard work, but seeing her happy and surrounded by friends made it all worthwhile. I’ll also treasure my memories of us all getting ready together before the ceremony.

Having left it to the very last minute, I wrote my speech on the drive down to Surrey, tapping away on my phone while Carl offered feedback and advice. I spoke from the heart, provoked a few laughs, and had my sister in tears before relinquishing the mic. Despite the physical constraints of my ever-present Chronic Fatigue Syndrome, I managed plenty of time on the dance floor and even made it to the end of the night. I was grateful my body played ball. 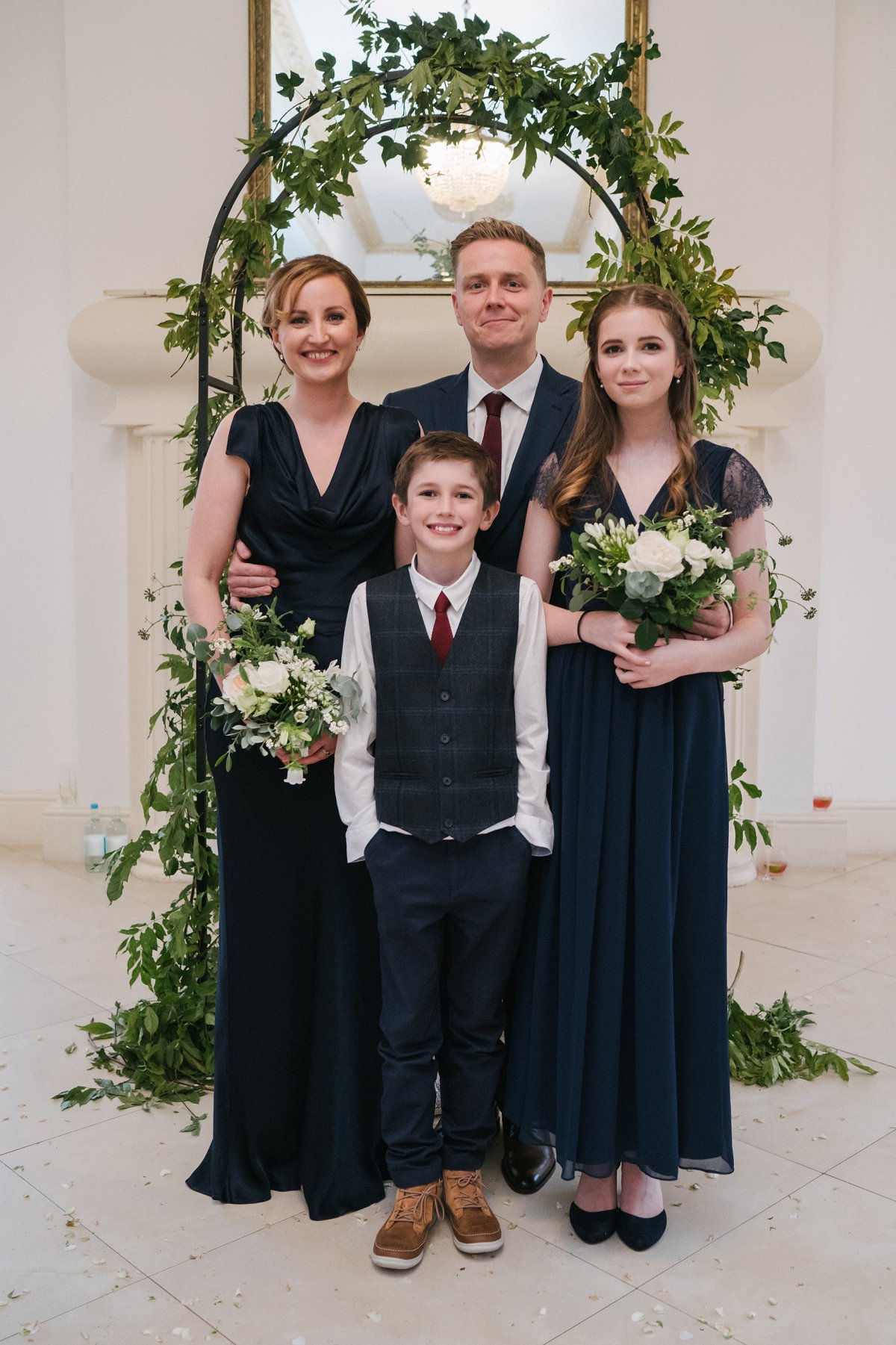 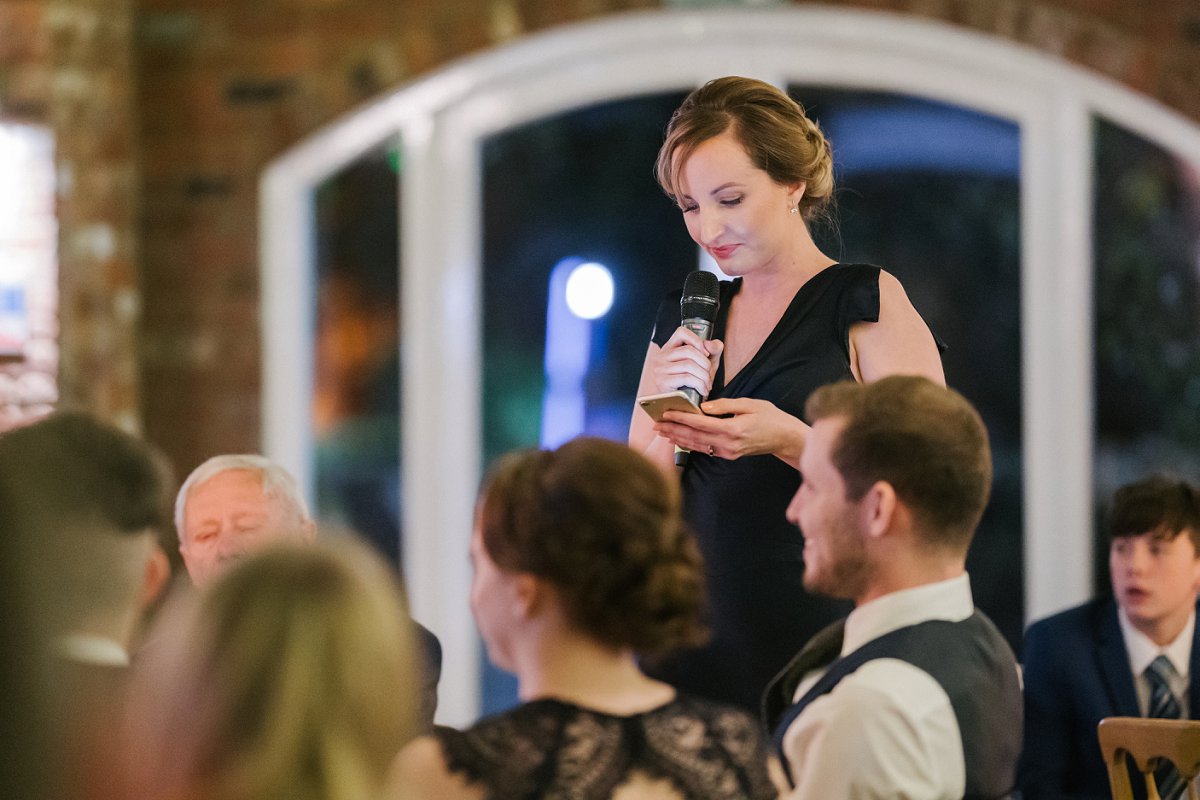 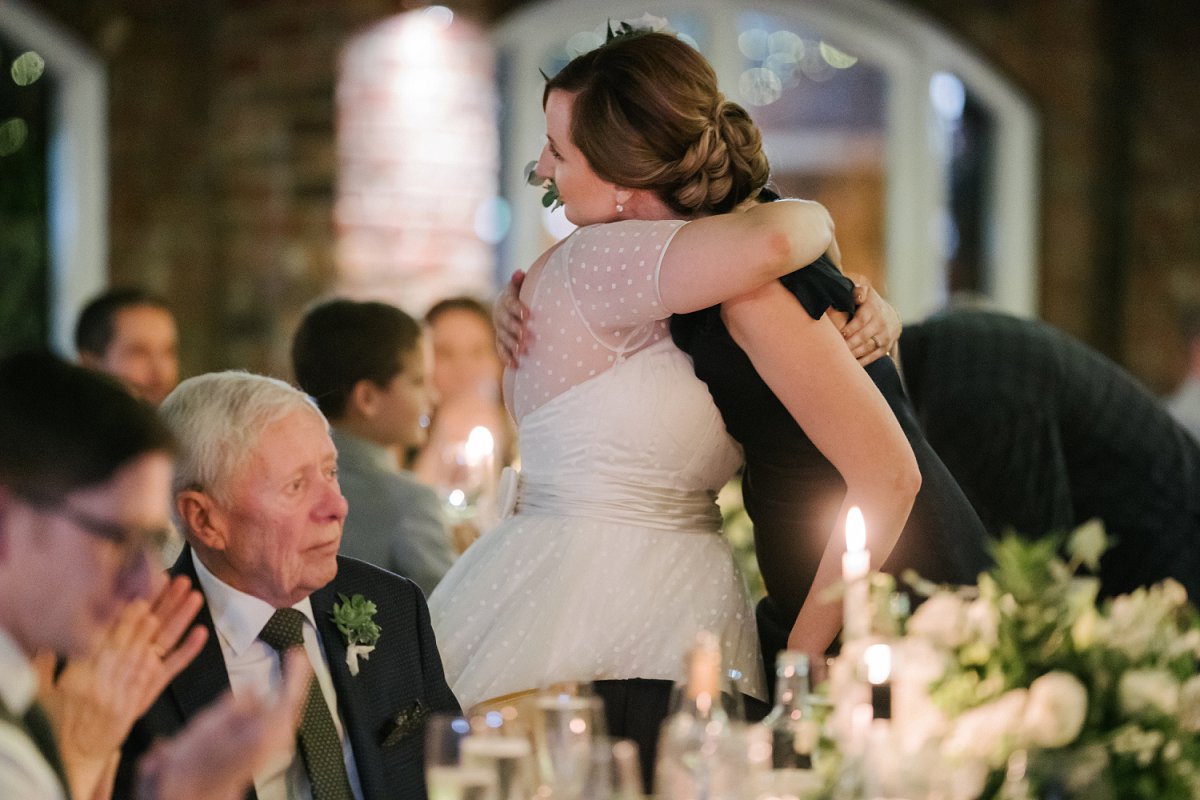 After the overwhelming joy of my sister’s wedding in November, both my parents were diagnosed with cancer within a matter of weeks. Thankfully, my bonus dad has already had surgery and is recovering well. My mum has a few more challenges ahead of her, but if you’ve got to get breast cancer, she’s definitely got the best kind. I’ll begin the year with her in Dorset while she undergoes surgery and recovers at home.

For obvious reasons, in recent weeks it’s been hard to contemplate anything other than cancer and all that goes with it. I’m entering 2020 full of hope, but goals, plans and dreams for myself and my business are not yet fully formed in my head.

Last year, I focussed on small, daily habits rather than big, broad changes. I wanted to read more, so that’s what I did, completing my 36th book on the penultimate day of the year. In 2020, I’d like to approach writing and journaling in the same way, adding them to my to-do list in a manner that’s gentle and achievable.

My word for the year ahead is ‘joy’. As well as needing it desperately in amongst the worry and stress, I want more of it in my work and everyday life. I’ll let you know how I get on.

How about you? What are your hopes and dreams for 2020?

P.S. Photos from my sister’s wedding by Kari Bellamy.

When I chat to clients about blogging for their bu

Happy birthday to my husband who hates public disp

Squeezing in one more festive photo before we shif

Happy Christmas Eve! Are you feeling festive yet?