Curiouser and Curiouser – Some Thoughts on Inquisitive Thinking 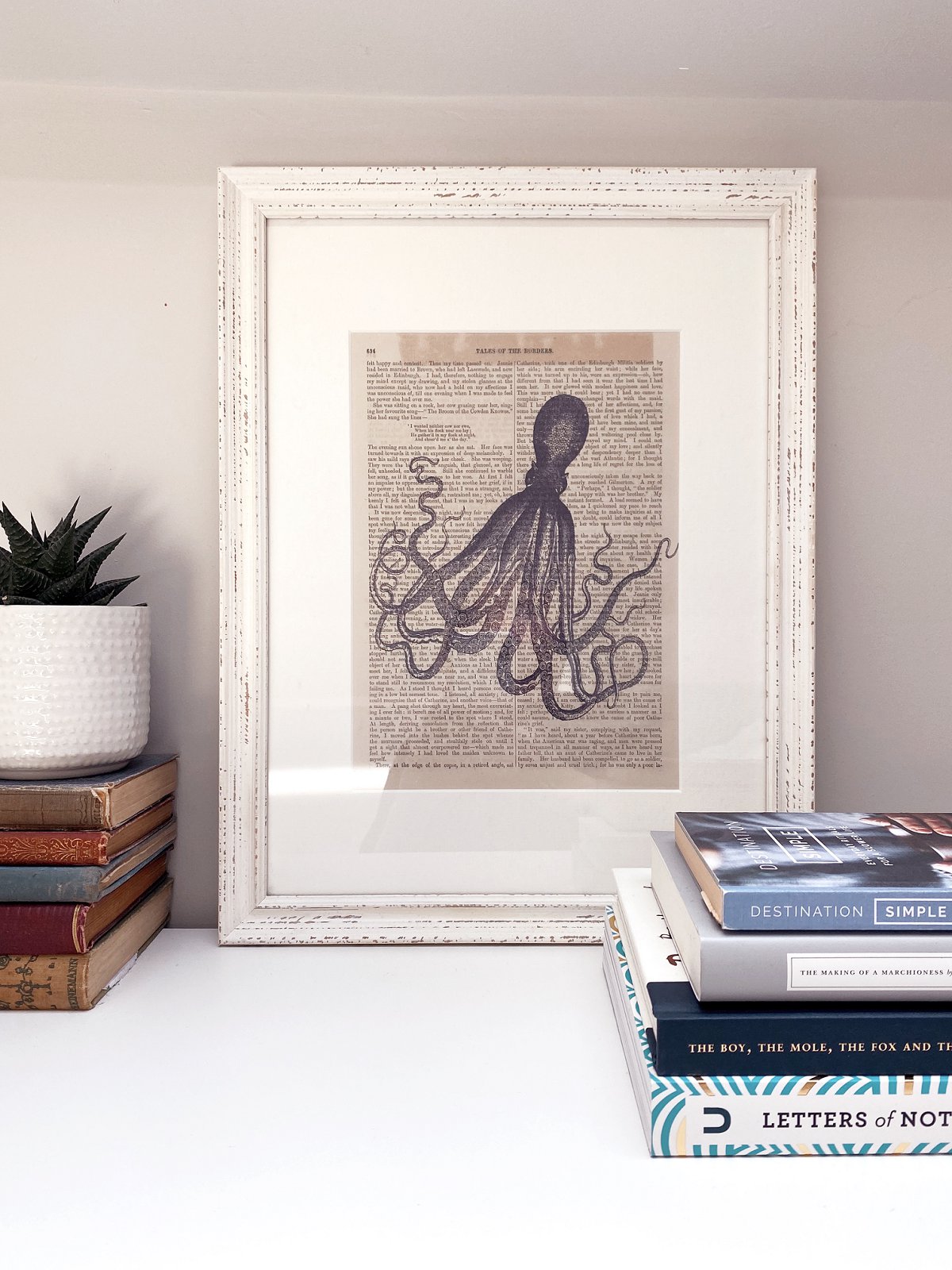 A little while ago, this Instagram post by The Playful Den stopped me mid-scroll. Emma’s description of ‘curiosity peaks’ piqued my curiosity and I’ve been thinking about inquisitive thinking ever since. Here’s a brief extract from the caption:

‘Throughout the early years kids experience these waves of, what I call, ‘curiosity peaks’ – when something just sticks and catches their imagination for a lingering time in a way that is special. Maybe it’s weather, dinosaurs, animals, dancing, history, fairies, bin trucks, insects, rainbows, castles…whatever… We all have this really cool play DNA from our childhoods – we can think of it a bit like following a map, with these mountainous curiosity peaks across it…’ – The Playful Den

I can still remember the numerous curiosity peaks that punctuated the early years of my children’s lives. From Izzy’s dinosaur phase to Jesse’s obsession with cars and planes, I always had an overwhelming urge to nurture every passion and interest. Now they’re older, not much has changed. Recent curiosity peaks include the music of Vivaldi {thanks TikTok} and Greek mythology.

Being inquisitive comes so naturally to children. Their desire for knowledge and information is motivated purely by fun, pleasure and play. As adults, we often feel we have to justify our curiosity, usually by connecting it to a career or making it productive. When was the last time you pursued an interest in something ‘just because’?

I thought about this distinction again after watching My Octopus Teacher. This Oscar-winning documentary captures filmmaker Craig Foster forging a relationship with a wild common Octopus in a South African kelp forest over the course of one year. It’s one of the most soothing things I’ve ever watched, so if you haven’t seen it yet, do add it to your list.

The film opens with a description of Foster’s depression and goes on to make a strong case for the healing power of nature. What I found fascinating about his recovery was the central role played by what can only be described as ‘childlike curiosity’.

Foster felt drawn to the sea, but it was curiosity that drove him to explore. It was curiosity that made him return day after day and prompted him to learn everything he could about the kelp forest and the creatures who live there. Over time, curiosity transformed him into an expert and strengthened his connection to the natural world.

Foster first fell in love with the ocean as a child and it was his memories of playing in the sea that steered him back to the water as an adult. As I watched him drifting through the kelp forest on screen, I was reminded of the final part of Emma’s Instagram caption:

‘If you yourself are also unsure of what you’re interested in now as an adult, maybe feeling bored of work and life and looking to get a sparkle back, you can also follow this principle for yourself – what captures your imagination that brings you joy? Could you invest some of your time in moving more deeply toward it? Are there things that used to fascinate you as a child that you stopped investing time in because you simply grew up? These are good places to revisit in order to dust off the imagination muscles.’ – The Playful Den

I’m not about to take up diving and befriend an octopus, but I am going to focus on leaning into curiosity peaks and cultivating a more inquiring mind. I hope this post might inspire you to do the same.

P.S. A version of this post originally appeared in Letters From Love Audrey, my monthly newsletter filled with creative inspiration for your business. If you’ve enjoyed reading it and would like more of the same in your inbox, you can sign-up here.

P.P.S I think this woman might be my curiosity hero.

The sneakiest of peeks from Izzy’s 18th. We aske

The obligatory 2022 highlight reel ✨ A bookish

It’s the most wonderful time of the year! Decemb

As a teenager in the 90s, everything I knew about